After studying Fine art at St Martins College of art in 1986 ,Clarke had many shows in London of semi -figurative work
...in 96 he worked in advertising for cult agency Magic Hat.
In 2001 he opened a gallery in Clerkenwell and his art career took off, moving into animals ....and then dogs as he is now known .
Along the way meeting Suki at The Print Block and producing a considerable range of screen prints ...working on such projects as a Loewe masters of leather book, the A-Z of dogs and sets of London prints for insurance companies and public houses .... He now lives in NYC and shows his work in Chelsea ,Charleston S.C.and Mayfair ..
Back 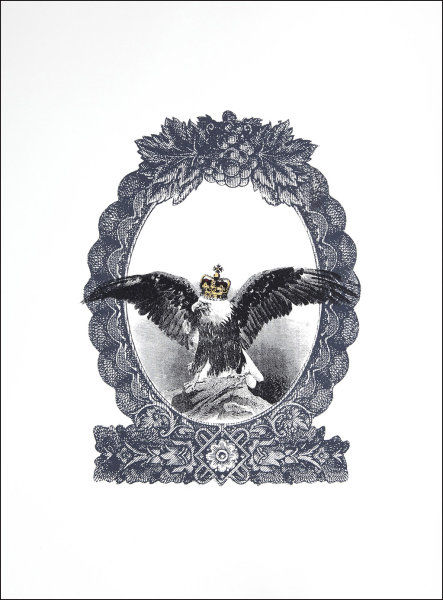