Mychael Barratt was born in Toronto, Canada, however considers himself to be a Londoner since arriving
for what was supposed to be a two-week stay thirty years ago. He is a narrative artist whose work is steeped
in imagery relating to art history, literature, theatre and everything else that overfills his bookshelves.
He was an artist in residence for Shakespeare’s Globe Theatre throughout Mark Rylance’s reign as Artistic Director.
In 2011, just prior to the 2012 Summer Olympics, he was commissioned to paint a large-scale mural on
T. V. Edwards Solicitor’s building on the Mile End Road. He is a Fellow of the Royal Society of Painter-Printmakers
and in 2013 was elected President. His work is held in many important collections including the Ashmolean Museum,
V & A Museum, the British Library and the Jiangsu Museum of Contemporary Art.
Back 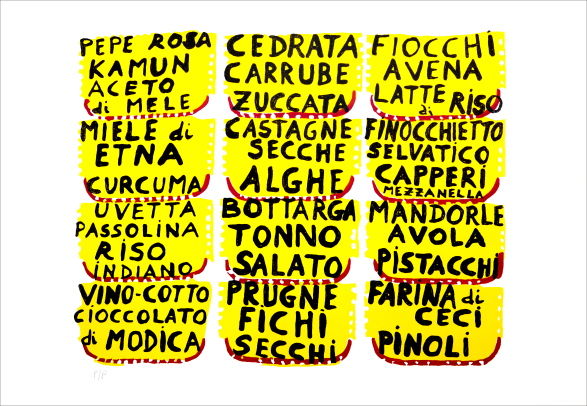